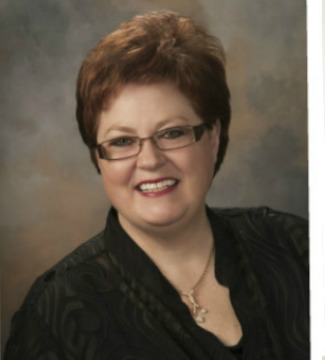 At an early age, Teresa began singing with her family. In 1980, she joined The Pfeifers, a southern gospel group from Washington Court House, OH. In 1994, she began to work at Cornerstone TeleVision and was responsible for putting together The Cornerstone Singers, a trio that sang for all CTVN events and the flagship program. While at Cornerstone TeleVision, she served as Senior Producer for FOCUS 4, CTVN’s flagship program. Since 2000, she has served Living Hope Evangelistic Association as Administrator and Worship Leader.

Teresa is a gifted and anointed musician and singer that will take you into the throne room of the Father. She just released her first solo project entitled 'Songs From My Heart'. To find out how you can get your copy, click here.